OUR LANDSCAPES: Native Songs and Dances for Flute and Harp QUEENSLAND CONCERT TOUR 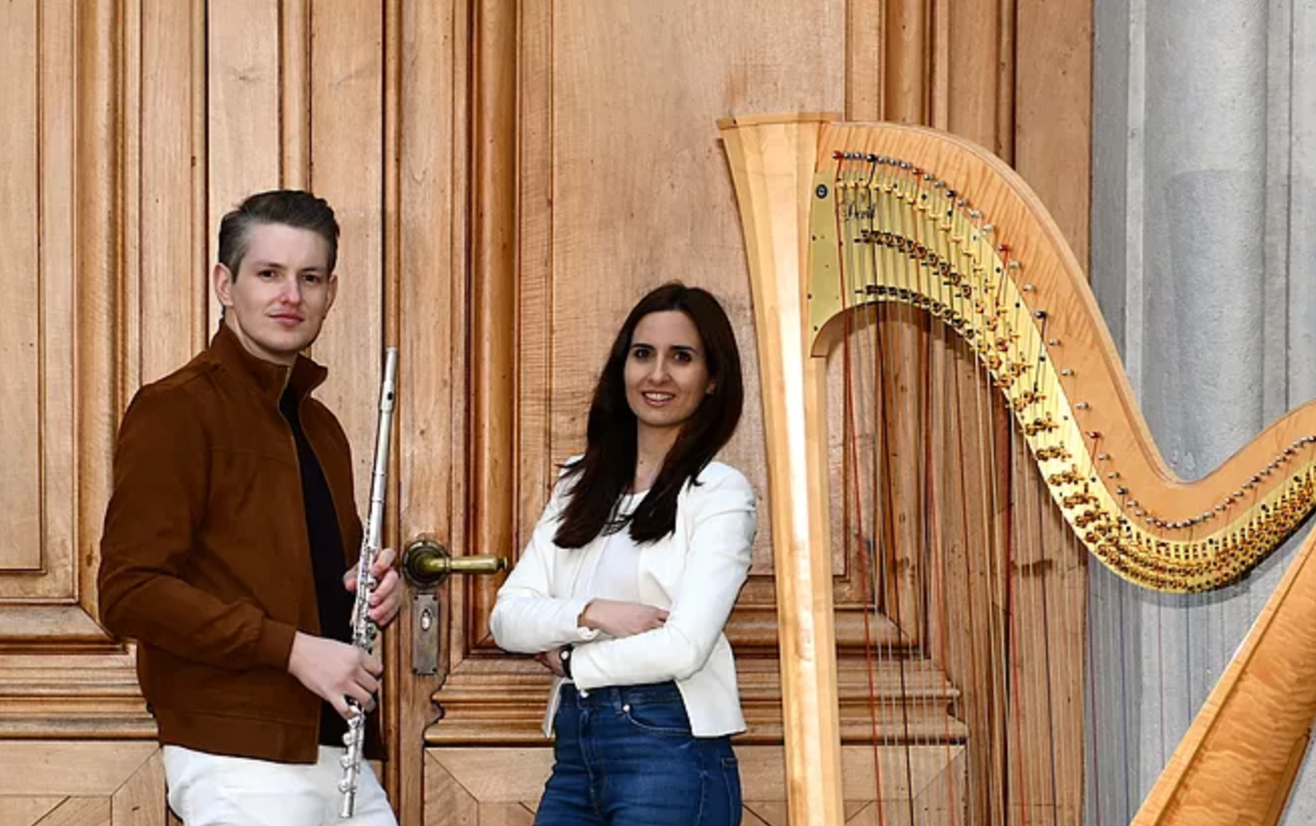 Jonathan Henderson held the position of principal flute of the Estonian National Opera Orchestra from 2012-2019. He has performed at prestigious music festivals such as the Lucerne Festival, Audi Sommerkonzerte and BBC Proms. In demand as principal flute substitute with the Turku and Tampere Philharmonic Orchestras in Finland, he has performed as a guest with the Australian Chamber Orchestra, Nordic Symphony Orchestra, Estonian Festival Orchestra and MDR Leipzig Radio Symphony Orchestra. He is a graduate of the Queensland Conservatorium (Australia), Hochschule für Musik Freiburg (Germany) and the Haute École de Musique de Genève (Switzerland).

Domenica Musumeci is professor of harp at the Conservatoire de musique de Genève (Switzerland). Previously she held the position of professor at the Tamnak Prathom Harp Centre in Bangkok, Thailand from 2012 to 2014. In Switzerland she enjoys playing regularly with the Orchestre de chambre de Genève and the Orchestre de la Suisse Romande, and has performed solo and chamber music concerts at the renowned music festival ‘Les Museiques’ in Basel. She has also performed with the Nouvel Ensemble Contemporain and Queensland Symphony Orchestra. She is a graduate of the Queensland Conservatorium (Australia) and the Haute École de Musique de Genève (Switzerland). 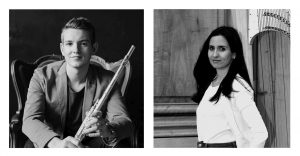 *Please note that seating for these venues is limited 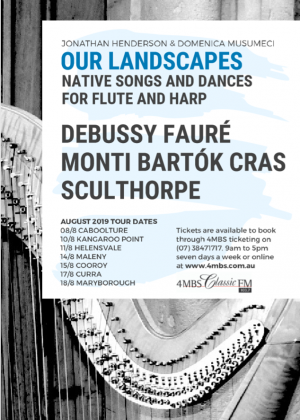