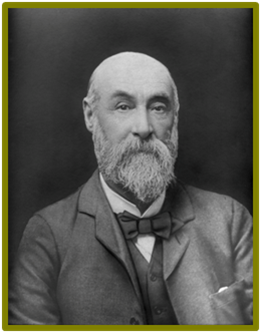 For over one hundred years, the Maleny Community Centre has provided facilities to residents and visitors for a wide range of activities.  Located in the very heart of town, the original centre was established just after the turn of the last century, the result of a generous gift by one of its local residents, Mr T.C. Dixon.

The land on which the Maleny Community Centre stands was given to the community in 1907 by Mr. Dixon, who also donated 250 pounds towards the building of a centre, intended for “public use and entertainment”.  In 1908 the Maleny community responded to this generosity by creating a trusteeship, and then, under the direction of Mr. Harry Bate, pitched in to build the original timber-clad hall.

The “School of Arts” was officially opened in 1910, and for 41 years area residents enjoyed the use of that building, holding many dances, plays, “moving picture” nights, performances, public meetings, sports events and a range of other activities.  The events held at the original hall were attended by hundreds of people from across the region.

In the “Maleny Show Special”, a supplement to the Nambour Chronicle published 15th May 1925, a feature article described the “instructional and educational” nature of the School of Arts, which boasted a reading room and library containing some 700 volumes.  The article states that “the hall has always been made available at a cheap rate to lecturers, music and other teachers, debating and choral societies, and similar bodies.”

Sadly, the School of Arts was burnt to the ground in 1951 when fire spread from the next door café-bakery.  Maleny was without a Community Hall until 1955, when construction of a new hall commenced on the same site under the direction of Mr. C. Skerman.  The building which was constructed, now nearly 50 years old, is our present Community Centre.

between Brisbane and Gympie’ 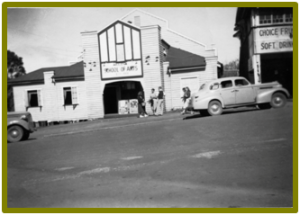 In 2012 the Maleny Community Centre received a grant from the Regional Arts Development Fund to redevelop the front of the main building. Four shops were built with a large deck on the top storey and a state of the world digital technical system provided for productions such as plays, musicals, opera and musical performances. Films are held in the Main Hall regularly.

Five years previously in 2007, a fund raising campaign was conducted to raise money to renovate the back section of the main building. This was generously supported by the local community.